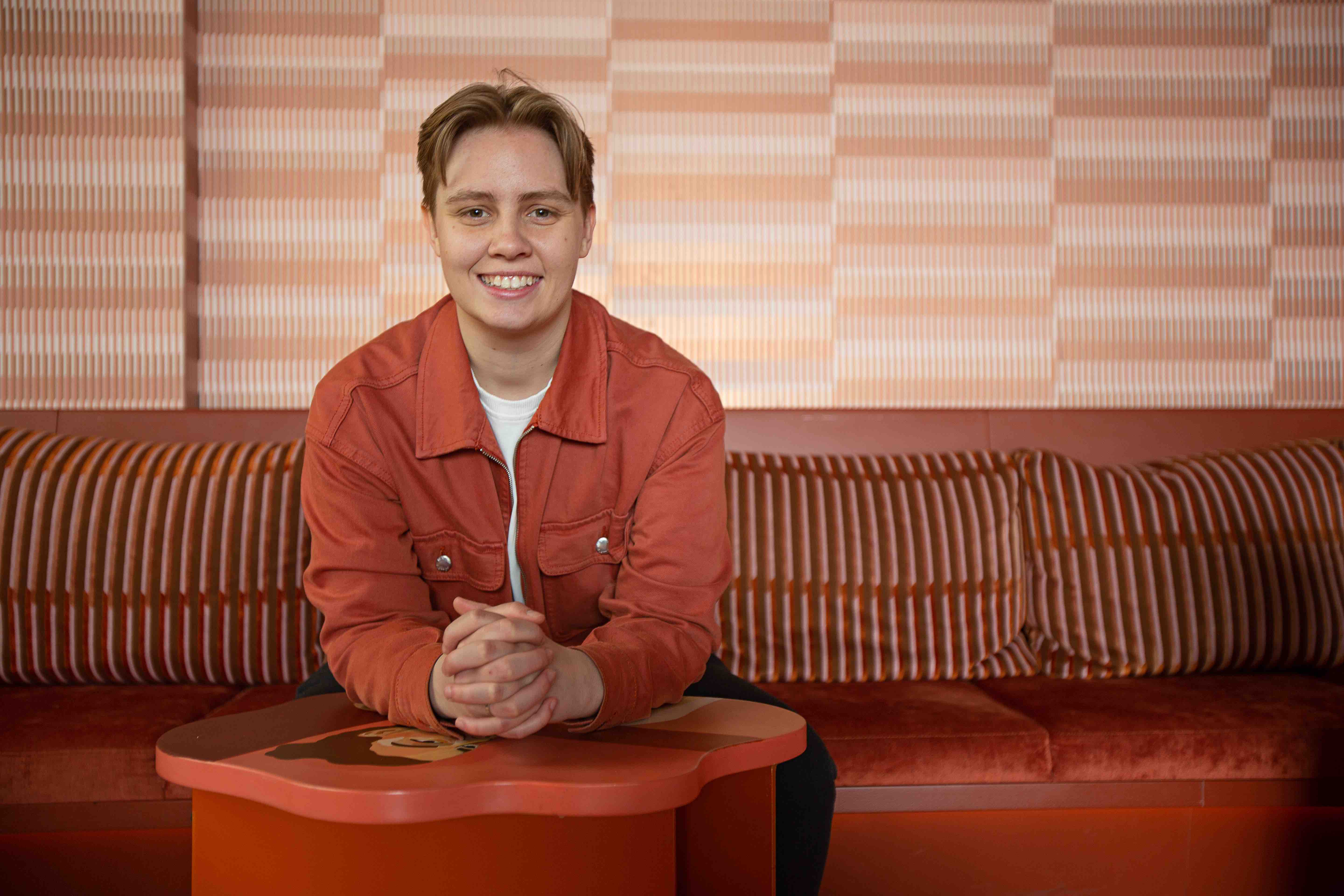 I can be myself here

I can be myself here

When Jonas Hungnes (24) originally started work at Elkjøp’s customer centre in Lørenskog, he went by the name of Synne. “Telling my colleagues that I’m Jonas now has been more positive than I could have hoped. It’s actually been a dream come true,” says Jonas, who works as a Coach.

«I have quite a big announcement to make today.
It might well be the scariest thing I’ve ever done, but at the same time it’s something I’ve been looking forward to say for the longest time. I am going through a transition, where I’m changing from Synne to Jonas. This means that I no longer ‘identify’ as a woman and I’m asking you not to see me as one either.
It’s something I’ve known for a long time now, but it’s still incredibly tough and demanding to say it out loud, which is why it’s taken me a long time to prepare the announcement. As you have probably worked out, I’m now ready to present this transition to you, too.»

So began the message that Jonas posted on both Workplace and Facebook in autumn 2021.
“It really is the scariest thing I’ve ever done,” relates Jonas, who didn’t dare click on the comments until the following day. Before publishing his post, he’d come out face-to-face with his loved ones and his boss, and then to the other members of his coaching team at the customer centre in Lørenskog.

- So how did you say it?
“I’m not Synne any more. I’m Jonas.’ He took it really well and we had a good, long conversation. The coaching team took it well, too – so well, in fact, that I was really quite touched.” ‍

Potential springboard. A total of 130 people work at the customer centre in Lørenskog. Jonas is one of them and he’s been here since June 2020. First as a customer consultant and then, for the past year, as coach for a team of 11 customer consultants. His assignments include training new employees and helping staff to develop.

Switching from working days with a set schedule to having to organise the entire working day yourself, which is what you have to do as a coach, was a huge step up and I really grew with the assignment. It meant having freedom with responsibility!

- Why does the customer centre have coaches?
“Because it’s important that everyone who works here has the opportunity to develop. And that everyone receives sufficient training – it would be too much for the team leaders if they had to cover that aspect as well. If people don’t have the opportunity to develop, there’s a risk that the company will lose highly skilled staff. Customer centres are notorious for operating with high staff turnover. But if we take good care of our consultants, there’s a greater chance that they’ll stick with us. A lot of the people who work here are highly educated. We have lawyers, economists, chefs, psychologists and programmers on the payroll. These are all valuable skills for the company,” says Jonas.

Just look at Fredrik Tønnesen, former head of Elkjøp Norway and currently Chief Operating Officer at Elkjøp Nordic. He started out at the customer centre. It’s an inspiring story.

An inclusive company. Before Jonas told his colleagues that he “is Jonas”, he feared the worst. Would they accept him? Would he have to change jobs?
“It took me a long time to tell other people, because it was the scariest thing I could imagine. So far, it’s only my name that’s changed, but changing my name is an important step in letting other people see me the way I see myself,” says Jonas. What has happened since he came out is the opposite of what he feared.

People here are so open and they respect one another. If there is something that we all – me, Muslims, lesbians, homosexuals – agree on here, it’s that Elkjøp is a really inclusive company. There’s room for everyone and I really appreciate that. It’s been like a dream come true. I can be myself all the time – at work, too. 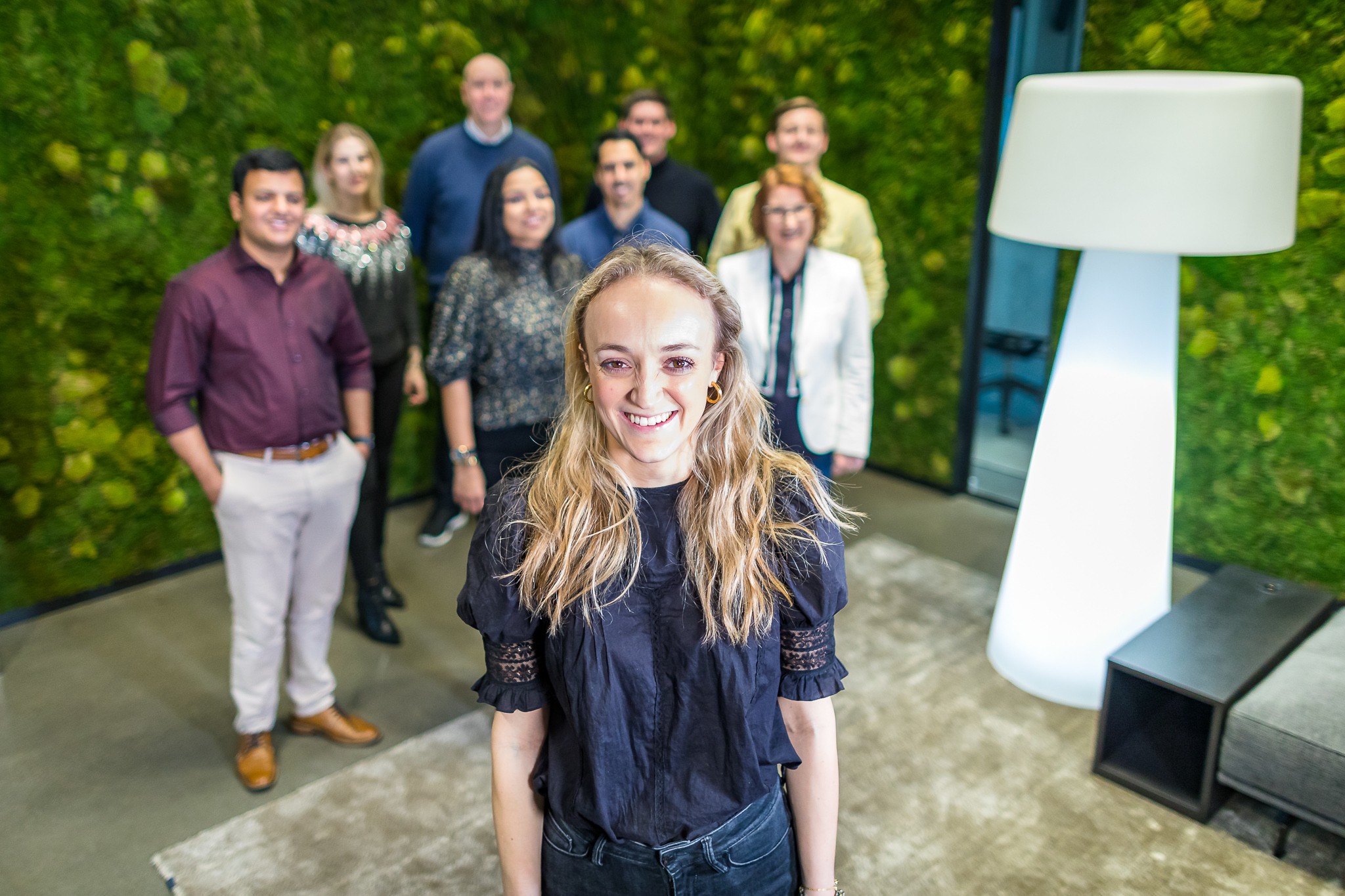 Drop us a few lines and we'll get back to you
careers@elkjop.no

I told my boss one day when we had a meeting. I wasn’t planning on it, I simply blurted it out – and I’m really glad I did, because I never would have dared to say it otherwise. 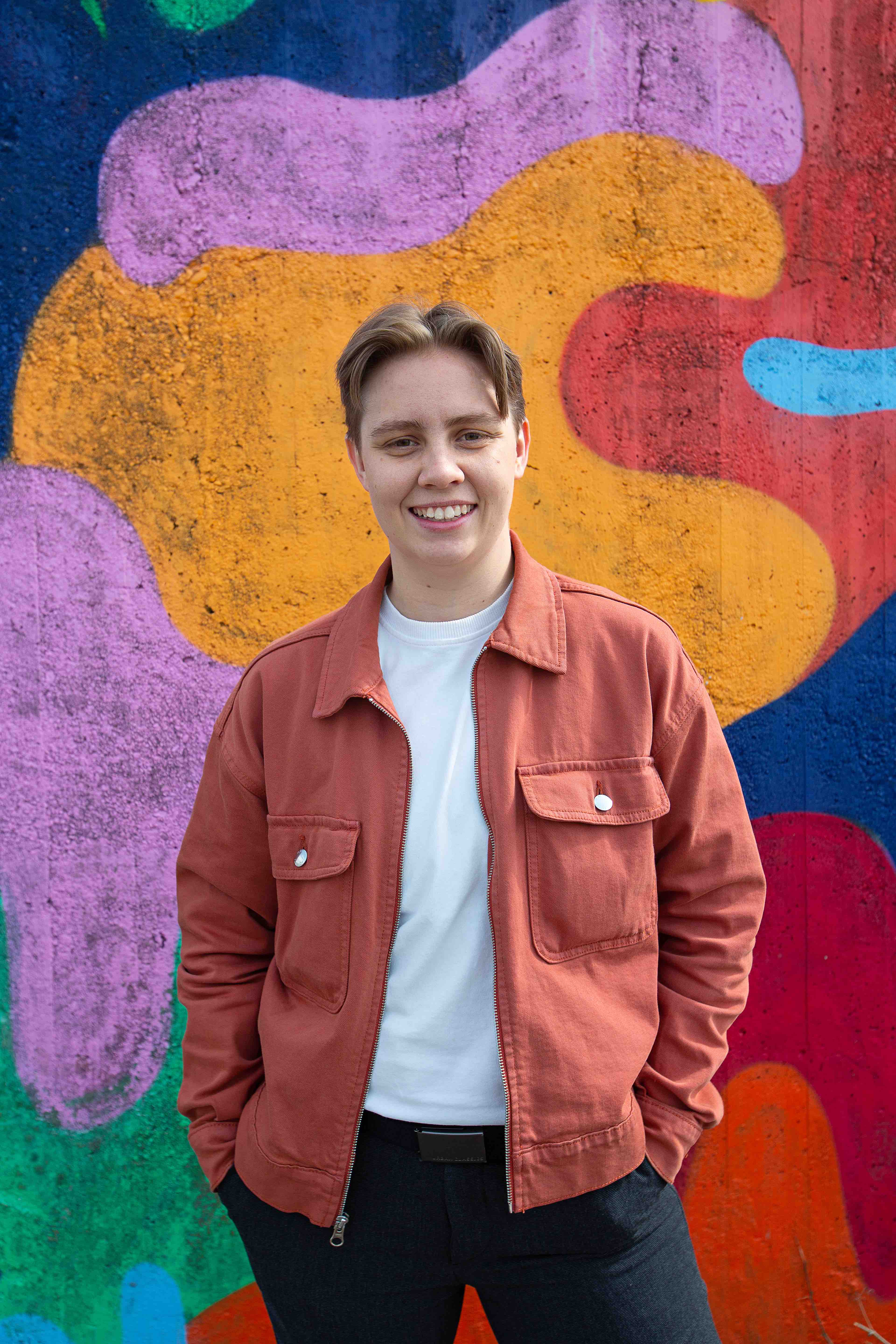