We help everyone enjoy amazing technology
- and provide the vital technology our customers need, to keep connected; be more productive, whether working from home or away; stay healthy; learn and play.

We at Elkjøp work hard every day to enrich the lives of consumers through technology, whether they come to us online or visit our stores. We do this by solving technology problems and addressing key human needs across a range of areas, including entertainment, productivity, communication, food, security and health.

Elkjøp is the leading consumer electronics retailer in the Nordics. We mostly sell consumer electronics, mobile phones, computers, white goods, domestic appliances, kitchen (Epoq), and services linked to these products both directly to consumers and to businesses. We are an omnichannel retailer and serve our customers both online and through our more than 400 stores.  The Group consist of around 11.000 engaged colleagues operating under the brands Elkjøp and Elkjøp Phonehouse in Norway, Elgiganten and Elgiganten Phonehouse in Sweden, Elgiganten in Denmark and Gigantti in Finland. Elko on Iceland, Elding on the Faroe Islands and Pisiffik on Greenland.

We offer a wide range of well-known brands at the best prices in the market. And we do this through a relentless focus on the customer, efficiency and a strong company culture.

Our Nordic Distribution Center (NDC) is located in Jönköping, Sweden. It is one of the keys to our low prices and fast and flexible deliveries. With all our products centralized in one place, there are fewer stops on the way and more efficient distribution of products from factory to the store and you as a customer. The NDC was built in 1997 and was extended in 2000, 2007 and 2016 to keep up with the revenue growth, more direct deliveries (online) and to stay efficient through automation of operations, including 220 robots that place and pick up goods with a capacity of 7000 boxes in and out per hour. Today the NDC holds 107 000 square meters. It has its own railway track and 85 loading and unloading ports for trailers. On average, 75 full-load cars are used daily, and almost 30 million products a year are shipped.

The Customer Care Centers (CCC) are located in Copenhagen, Lørenskog and Helsinki.

With more than 500 employees in total, we are one of the biggest operations within customer care in the Nordics. The Customer Care Centers are an important part of the overall customer experience within Elkjøp and secures that we are able to the help our customers also after they have completed a purchase in store or online . We are available on phone, chat and email from Monday to Friday, in all our Nordic countries.

Elkjøp was founded in Norway in 1962 as a cooperation between 33 voluntary dealers, to buy bigger volumes at better prices from the suppliers. Since then Elkjøp has grown to become a solid market leader within consumer electronics and home appliances in the Nordics. Elkjøp was listed on the Oslo Stock Exchange in 1993 and throughout the 1990’s expanded to the other Nordic countries, in addition to establishing a joint Nordic central warehouse in Jönköping. In 1999, Elkjøp was acquired by Dixons Group plc (now Currys).

Elkjøp bought the Tandberg residual stock for 34.5 million NOK.
A feature on Dagsrevyen made the Elkjøp name known in earnest.

Elkjøp’s first hypermarket with 450 sqm opened in Calmeyersgate i Oslo.

Elkjøp established in Sweden as Elgiganten

Elkjøp established in Sweden as Elgiganten

Elkjøp opened its first Megastore with 5000 sqm in Lørenskog.

Elkjøp with new logo and launch of Knowhow as own support and service brand. 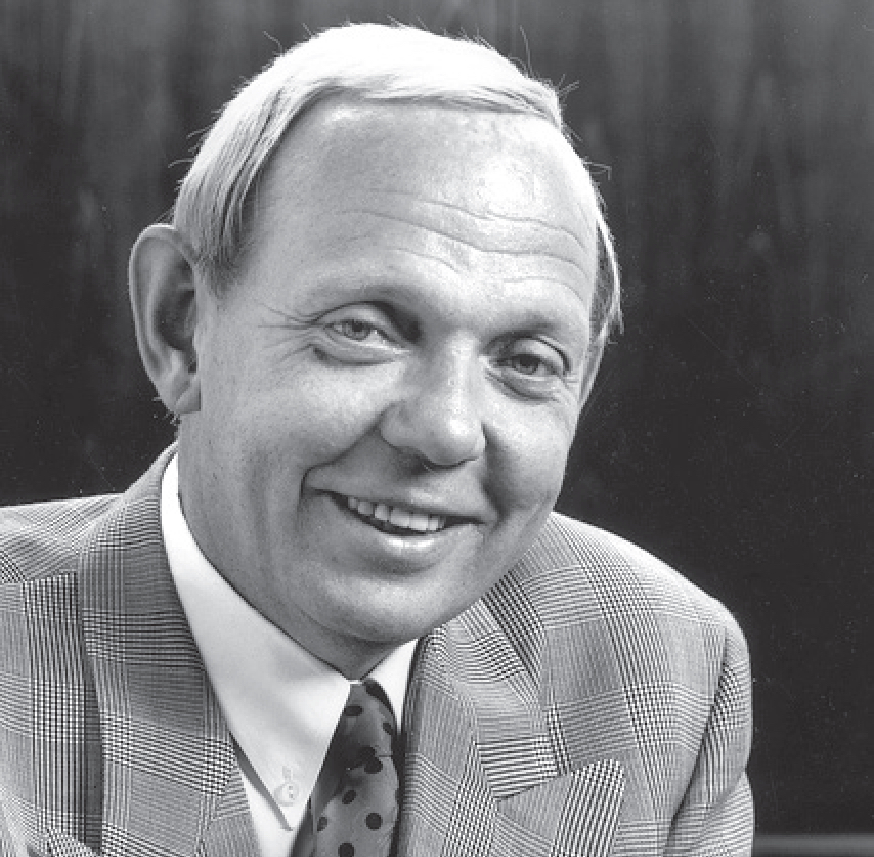 Was a prominent leader in Elkjøp Nordic over two decades, serving as the Elkjøp group CEO for 13 years. As a result of his energy, charisma, courage and innovative mindset, Elkjøp revolutionized consumer electronics retailing. The company’s turnover grew from 500 MNOK to more than 5.5 BNOK, and the foundation for our current operating model was established under his leadership.

Thor Bjarmann had a strong and clear belief in people as the enabler for success. With his usual energy, enthusiasm and determination, he put people development, and the importance of learning at the core of our culture.