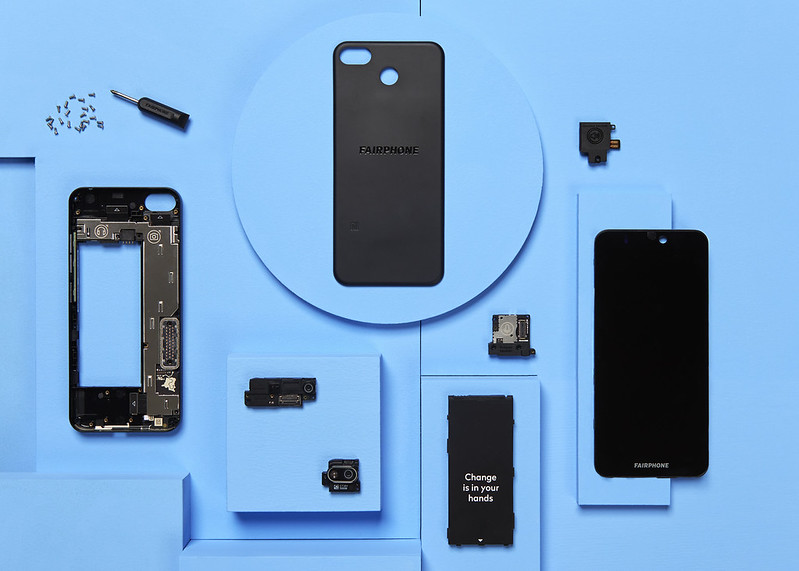 – Our ambition is that all the products we sell should be repairable and we want to make it easier for the customer to make more environmentally friendly choices, says Andreas Westgaard, Chief Commercial Officer at Elkjøp Nordic.

The new model Fairphone 3+ represents a unique approach to the production of mobile phones. The phone can be easily repaired and renewed by replacing parts and components.

– Our ambition is that all the products we sell should be repairable and we want to make it easier for the customer to make more environmentally friendly choices. As one step in that direction, we are now launching Fairphone 3+ online. As the name suggests, this is the phone for customers who are concerned about the climate and a more ethical production, says Andreas Westgaard, Chief Commercial Officer at Elkjøp Nordic, before he continues.

- The principle can be compared to LEGO, where broken parts can be replaced with new pieces. Customers who already own a Fairphone 3 do not need to buy the new model. It is sufficient to renew the camera solution, which can be easily replaced on your own, and just like that you have the latest version, says Westgaard.

Technological advances make the pursuit of the next big innovation bigger than ever, but in reality, there are rarely revolutionary adjustments from model to model. Nevertheless, 1.4 billion phones are sold worldwide every single year – where most of them replace a fully usable phone. On average, phones have a lifespan of 2.7 years, which has major consequences for the climate footprint.

- Elkjøp want to help move the industry from a linear throwaway economy to a more circular economy. We are the Nordic region's largest consumer electronics chain, and if we succeed in our ambitions, it can affect an entire industry. That is why we are happy to offer the Fairphone 3+ as the only Norwegian consumer electronics chain, says Westgaard. 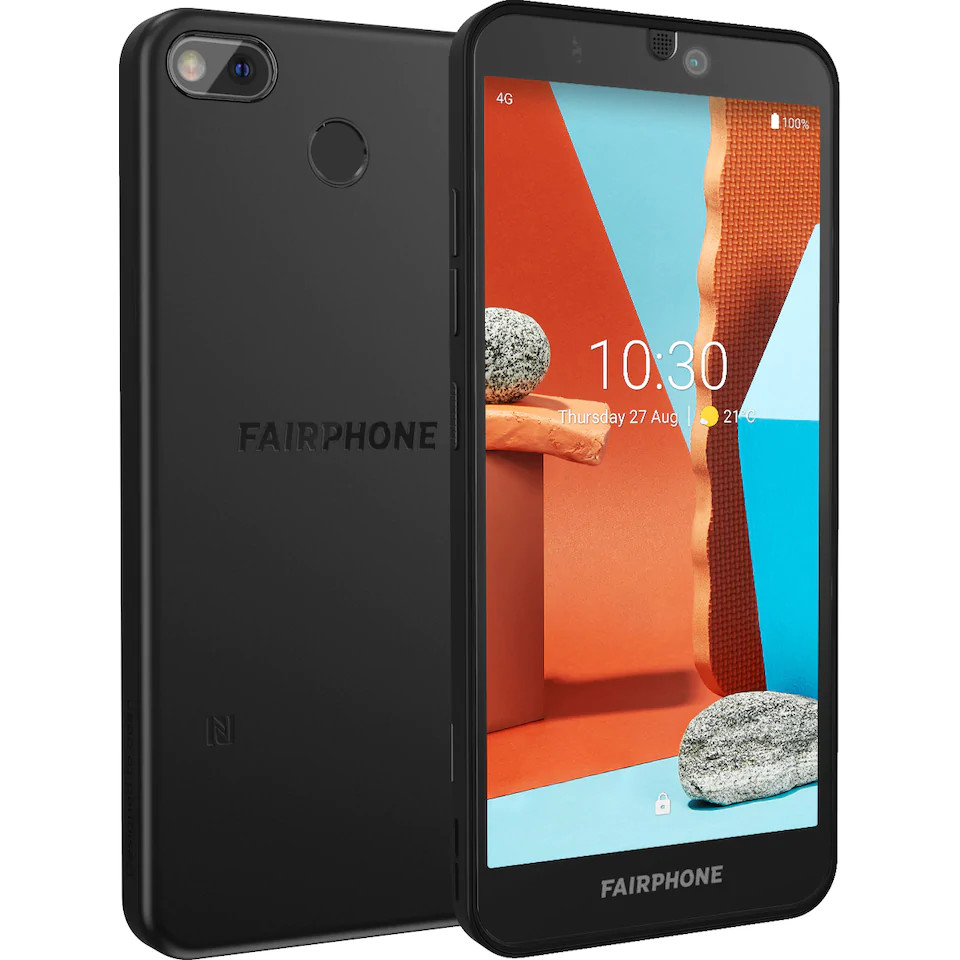 Elkjøp wants to make it easier to both repair and use products for as long as possible. The EU has also made repairability an important requirement for the electronics industry. Fairphone 3+ is a good example of a product that meets both requirements. Fairphone's recent life cycle assessment found that keeping the Fairphone 3 or other mobile devices for five to seven years – one of Fairphone’s key ambitions – could reduce the phone’s CO2 footprint by 28-42%. With five years of software updates, the customer can make an environmentally smart choice, but at the same time have access to the latest software and the latest features.

- Elkjøp is already Nordic leader in repairs of electronics, and we repair almost 100.000 mobile phones every year - a number we hope will increase in the years to come. In this way, we can help reduce the number of usable phones that have been replaced by newer models. A national survey shows that there are over 10 million unused phones in Norwegian homes - that is an average of 2.3 phones per Norwegian, says Westgaard.

Fairphone manager Eva Gouwens explains that the company works continuously to utilize the materials used in consumer electronics and ensure products of the highest ethical standard. The phone is made of 40 percent recycled plastic and the company sets clear ethical requirements for suppliers, among other things through its involvement in the Fair Cobalt Alliance.

- The launch of the new camera components and Fairphone 3+ is a concrete example of how we work with reuse. This causes us to move one step closer to a circular economy. By showing that it is possible to do business while taking care of the planet, we want to motivate the entire electronics industry to act more responsibly. We are innovating ways to improve job satisfaction and better working conditions by working on employee satisfaction programs and living wage bonuses for factory workers of our Chinese production partner, says Eva Gouwens, CEO of Fairphone.